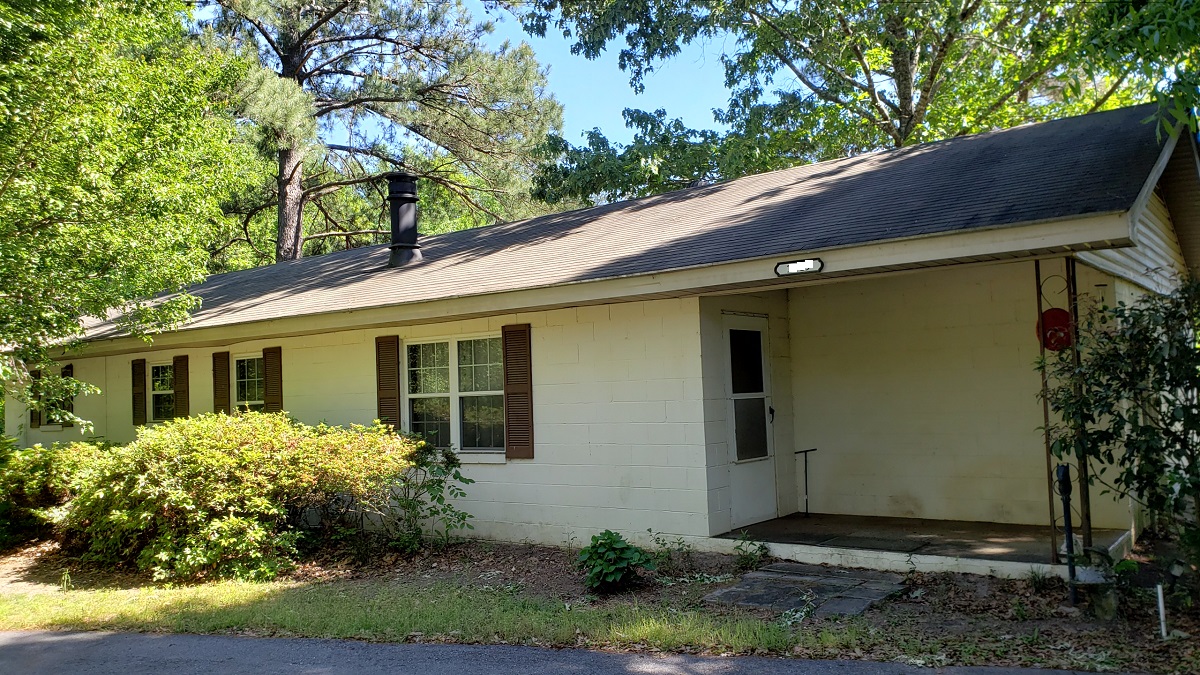 Do you sell or keep a Georgia house you inherited? It’s not hard to decide whether to keep or sell mom or dad’s house if you are the only one making the decision, but what happens when there are two or more siblings inheriting the house left by the lost loved one.

In this case, we had a family of three sibling heirs with spouses that all had equal say in the house left by the dad. None of the siblings could get along long enough to decide what to do with the inherited house. Here is what happened.

When the dad died and the kids inherited this Georgia house, the oldest sister was appointed as executor of the estate. The executor got all heirs involved and it was decided to keep the house and rent it to a niece that had fallen into some trouble. After the niece lived in the inherited house for a year or two, she fell into financial trouble again and quit paying the family discounted rent she had agreed to. She was finally removed from the house after living eight months’ rent free. The heirs entered the house to find the house had been left in ruin. Trash, food and clothes left in the house had caused an infestation of roaches and mice. Small leaks and repairs that had not been reported had now become structural problems.

After that, the house stayed empty for another five years and only maintained the yard and emergency issues at the executor’s expense. Other heirs of the house would not pay to clean or repair the house. The executor, after trying to let the other siblings that inherited this asset have input in the house, she finally made the command decision to sell the house that no one wanted to live in or maintain. Of course, one heir agreed while the other argued not to sell the house. The house went on the market and we tried to buy it. The inherit ants were willing to sell for a short time, but were not willing to discount the house based on the repairs required to make the house new again. They still own the house and the executor’s husband is still cutting the yard and paying the taxes on an inherited house they don’t use.

An inherited house that stays empty is costing more money than just taxes. Utilities, insurance for an empty house and maintenance all adds up. If you’re not using the house, sell it while it is still in good condition.

If no one can agree, nothing gets done. If you lose a loved one and have to deal with an inherited house, assign someone to be the final decision maker. Whether it is decided to keep the house and use it or sell the house and split the money, something will get done.

The all heirs decide to keep the inherited house, make all members sign an agreement to share in the expenses of the house. Most people want to keep the parents’ house until they realize how much it costs to maintain.

We would love to help your family handle this part of your estate and make the burden easier on you. Call us today, advise is free.