Case study 7- Partner with the seller on Rehabbing a Warner Robins house. 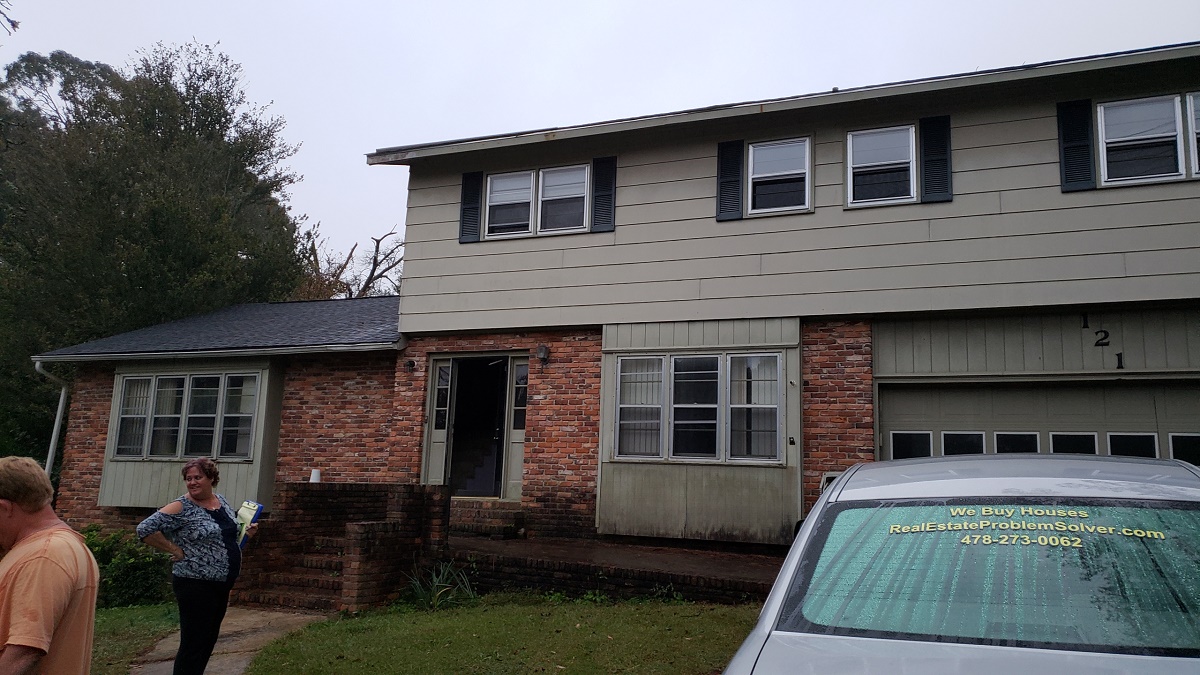 We buy houses in Warner Robins, Bonaire, Hawkinsville and Perry Georgia as a profession. HGTV has made rehabbing houses popular over the last few years. Although rehabbing a house is not for everyone, I think everyone should try it one time, just to see what goes into rehabilitating an old house into a nice home again. You will see that there are a lot of issues they don’t show on TV.

Our next case study involves a family that bought a house for just that purpose. Two Brothers in Warner Robins decided they were going to buy an outdated house and rehab it. Both these families planned to rehab this middle Georgia house and live in it together. After one brother got another job in north Georgia, the remaining family learned they did not have the money or time to complete this rehab house alone. When the seller his own got a job offer out of town, they decided it was time to sell the house as-is and hope for the best.

When the seller called us, they had already contacted a number of other “we buy houses” companies in the area around Warner Robins and Perry. Other home buyer had already given them a cash offer that was less than they could afford to accept.

We drove out to the house, evaluated what they had completed in the rehab so far and sat down to figure out a plan. They were living in the house during the renovations. One air conditioner was out of service and one bathroom was stripped down to the studs. They had not worked on the house in months. Some of the plumbing that they had completed was rerouted too low on the second floor and was showing thru the ceiling in the first-floor dining room.

Many parts of the house were started, but not finished. By now, the yard was so overgrown, only half the yard was accessible. The back porch deck was removed but nothing was done after that. No one was going to buy this house for the balance they owed the bank in the condition it was in. 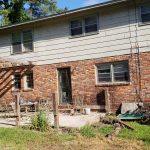 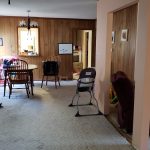 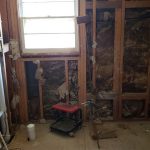 After offering several solutions, we decided to partner up and complete this rehab project together. Without giving out too many trade secrets, we were able to finish rehabbing the house and get their mortgage paid off in four months. This warner robins rehab project took two months to complete and 10 days to sell (of course, we had to wait on the buyer’s bank which took about 45 days).

The seller was rid of a house he could not finish on his own and we got a chance to complete his work and make a beautiful house for the new homeowners. The seller learned that just because it looks easy on TV, does not mean anyone can rehab a house in Georgia. 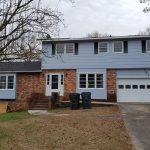 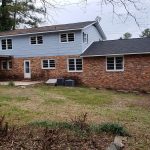 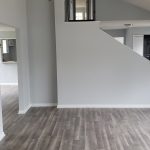 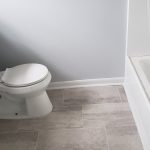